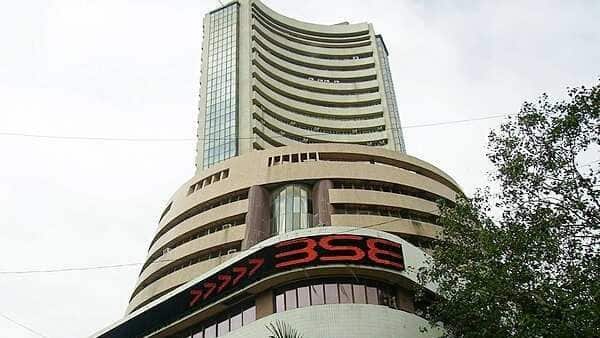 The nation’s NSE Nifty 50 Index has more than doubled from a March 2020 low — one of the best performers in the world over the period and testing new peaks almost every month. It is also among Asia’s top gainers this month, beating the regional benchmark by about 4 percentage points.

Breaking with other emerging-market central banks that have either hiked or indicated higher rates, the Reserve Bank of India has held a dovish stance as its governor believes price gains are transitory. Overseas investors are taking notice, with net inflows amounting to about $7 billion so far this year, the highest among emerging markets in Asia, according to Bloomberg-compiled data.

“The RBI has kept its stimulus policy easy and is likely to keep it like that for the months to come, and that will continue to support the stock market,” said Tom Masi and Nuno Fernandes, New York-based portfolio managers at GW&K Investment Management.

Consumer prices rose more than 6% in both May and June, driven by higher food and energy costs. That has dented returns from traditional sources such as bank deposits and sent individual investors to stock trading for juicier gains. Market players expect retail participation to rise further after 14 million new first-time electronic accounts were opened in the fiscal year through March 2021, according to India’s market regulator.

While low-interest rates and ample liquidity are the major factors for increased interest in equities, any reversal in easy policy would impact the market, said Ajay Tyagi, chairman of the Securities and Exchange Board of India, the market’s regulator on Thursday.

The RBI has kept interest rates at a record low since May last year and injected unprecedented liquidity into the banking system.

Indeed some equity markets have taken a hit after a hawkish turn by their central banks. In South Korea, where the Bank of Korea signalled policy normalization this month, stocks declined by more than 1% in July. Equities have also retreated in Russia and Brazil where the central banks have already started raising rates.

Rising inflation may force the RBI to tighten policies although many believe chances are low for such a move in the near future. Growth is still considered a priority by the central bank even as new local Covid-19 cases slow.

Companies may have to raise prices to absorb surging input costs, said Kunal Kundu, an economist with Societe Generale GSC Pvt. “Given this, the RBI may have to bring forward monetary policy normalization.”

Still, investors are optimistic the RBI will continue to keep its policy accommodative, a move that will support stocks.

This story has been published from a wire agency feed without modifications to the text. Only the headline has been changed.

* Thank you for subscribing to our newsletter.

Family members and relatives wait for the funeral of a Covid-19 victim at a crematorium in Bengaluru (Photo: PTI) Coronavirus…

Under a share purchase agreement, Groupe ADP would have 49 per cent stake in GMR Airports Ltd (GAL) for an…

New Delhi: Calibrated measures to re-fuel household consumption demand are needed to diminish the daunting impact caused by the second…

Vegrow, a business-to-business agritech platform for fruits and vegetables, has raised $13 million in a series A investment round co-led…