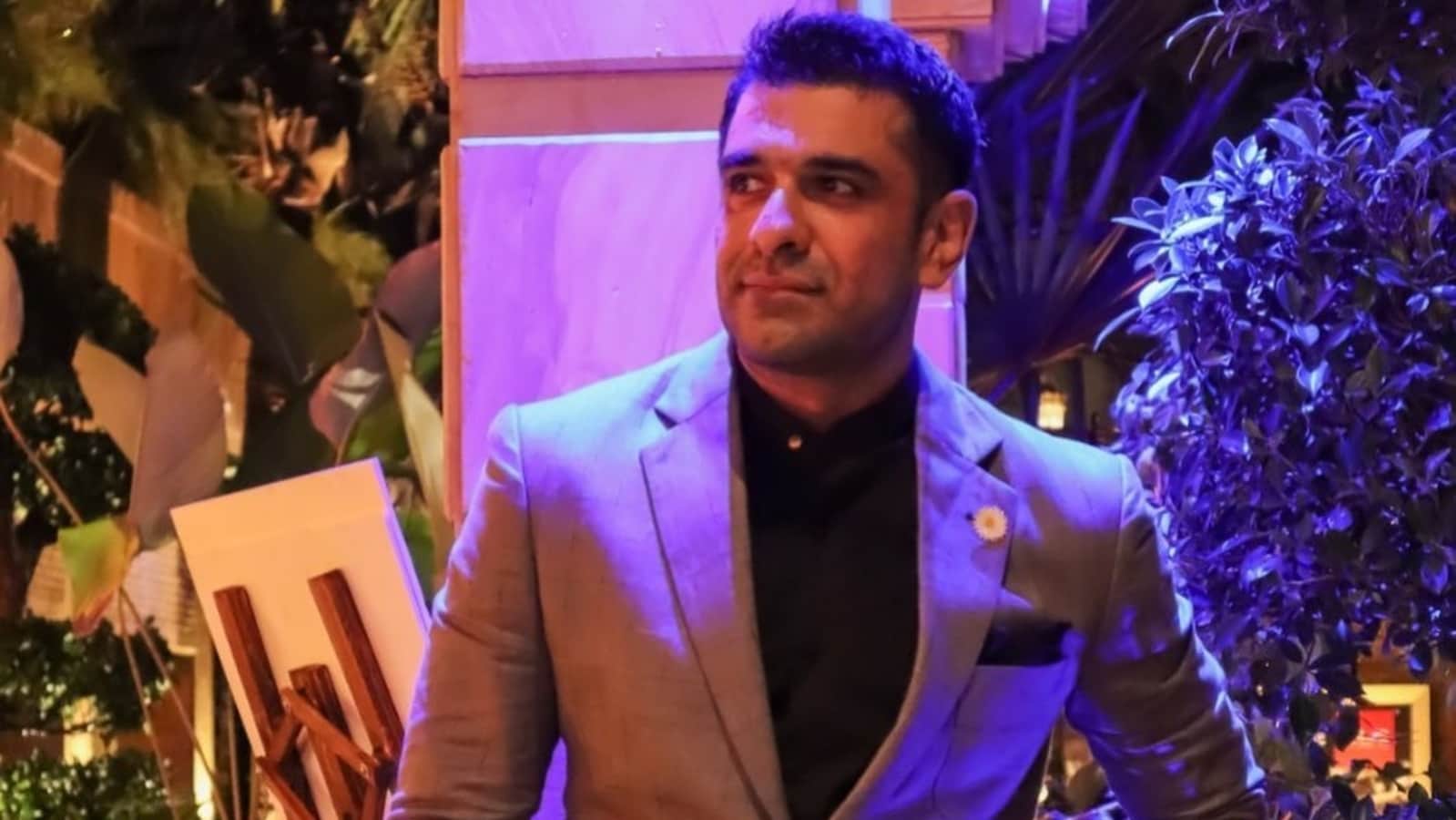 Actor Eijaz Khan, who is known for television shows such as Kkavyanjali and Kyaa Hoga Nimmo Kaa, appeared in a handful of films including Just Married and Tanu Weds Manu. In a new interview, he was asked if he feels that he did not get his due in Bollywood because of ‘politics’ in the industry.

Speaking to radio host Siddharth Kannan, Eijaz said, “I think politics are entrenched everywhere and there is nothing wrong with it. Just as Senior Inspector Wasim Khan (his character in the upcoming series City of Dreams) couldn’t grow and evolve with time and ended up being a victim of circumstances of the system, in the same way, I got trapped in being Eijaz Khan myself. Because there is a reason that you need to evolve in life, even as an actor. The more you are closer to yourself, the more you will get closer to a character.”

Eijaz said that he took up Bigg Boss 14 last year because he wanted to ‘explore’ himself. “Just like SI Wasim Khan is getting out of his own self-made trapping from season one, evolving into someone else, a happier person, someone who looks forward to life, in the same way, that is for Eijaz. The same thing is happening. I am so happy,” he said.

Siddharth then asked Eijaz whether he did not get as many projects because he was stuck being ‘Eijaz Khan’ and could not get into the character or because he lost out as ‘politics’ came into play. “Woh zaroori nahi hai woh humesha hota hai (It is not necessary that it always happens). It is just the kind of people that you align yourself with and the people you want to work with,” he said, adding that he does not understand those who do ‘politics’ at work. He said that he doesn’t mind the politics around because, in his life, he has no space or tolerance for it.

Also read: Fan wants Saif Ali Khan to star in Baby’s Day Out remake with Taimur, actor says ‘it would be so tiring’

Eijaz started his career as an actor with small roles in films such as Thakshak, Maine Dil Tujhko Diya and Kuch Naa Kaho. He went on to play the lead roles in shows such as Kkavyanjali and Kyaa Hoga Nimmo Kaa. He was recently seen as a contestant on Bigg Boss 14 and made headlines for his fights with Kavita Kaushik and romance with Pavitra Punia. He will be seen next in the second season of the Disney+ Hotstar series City of Dreams.

Fans of Bollywood and Hollywood stars have often found similarities between a few duos. If Esha Gupta was called ‘gareebon…

“When we searched the database, we found that in older films, words such as money, debt, jewellery, fees, and loan…

Happy Birthday Madhuri Dixit: The Bollywood superstar who changed the rules of the game – The Indian Express