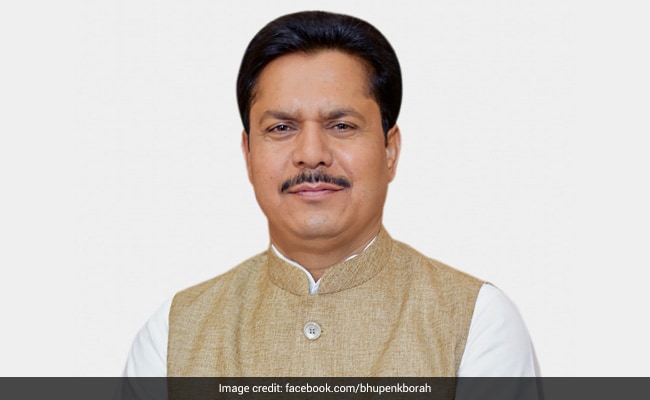 The post had been lying vacant since Ripun Bora resigned after the Assam assembly election loss.

A notice from All India Congress Committee (AICC) on Saturday announced that Mr Borah, a two-time MLA from the Bihpuria constituency, was appointed with immediate effect, along with three working presidents: Rana Goswami, Kamalakhya Dey Purkayastha and Jakir Hussain Sikdar. While Mr Goswami is a former MLA from Jorhat, Mr Purkayastha represents Karimganj North in Barak Valley, and Mr Sikdar, Sarukhetri in Barpeta district.

Bhupen Bora was against the Congress’s alliance with Badaruddin Ajmal’s AIUDF and was one among the four leaders who had written to Sonia Gandhi last year against the partnership.

After the Congress’s defeat in the assembly polls, many political commentators had said the alliance was one of the main reasons behind the party’s loss.

After handing the new responsibilities, the party has relieved Ripun Bora and Rana Goswami of their current posts of AICC secretaries.

In two more appointments, Loken Singh was appointed interim president of the Manipur Pradesh Congress Committee with immediate effect till a full-time chief was named, while the party also appointed Arya Kumar Jnanendra as chief organiser for the Odisha Pradesh Congress Seva Dal.

Being a legislator of the Bharatiya Janata Party (BJP), Mukul Roy can become a member of the public accounts committee…

The present and future of Mamata Banerjee – Hindustan Times

Mamata Banerjee’s political victory in the West Bengal elections is remarkably impressive. Here was a chief minister (CM) who successfully…